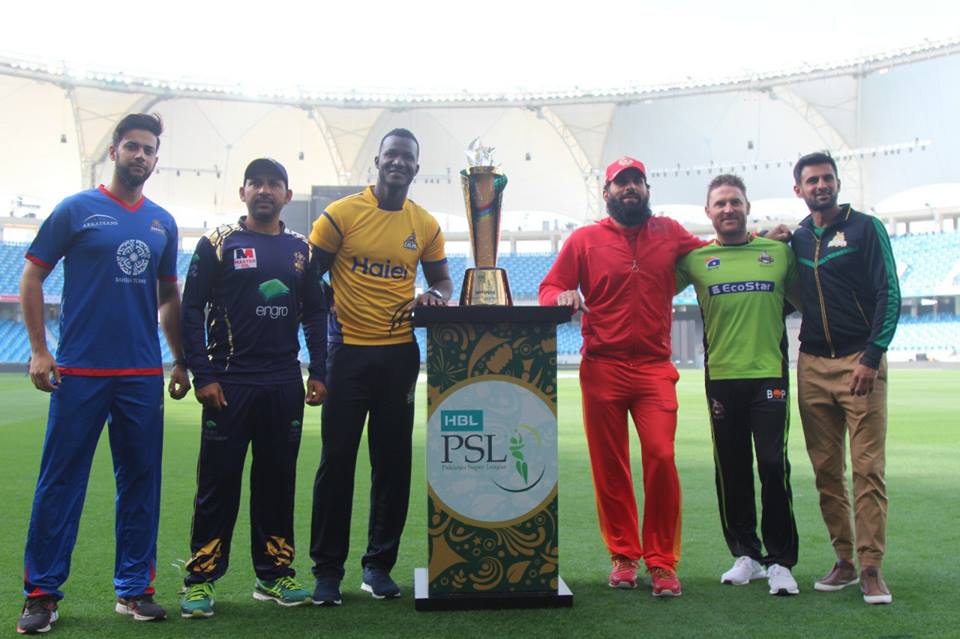 The craze for PSL 2018 has taken the cricketing fanatics all across Pakistan by storm. The 3rd edition of Pakistan super league 2018 has already kicked off from 22nd February 2018. The thrill and excitement has touched the sky with the addition of a brand new franchise, Multan Sultans.

Looking at the Pakistan Super League 2018, it’s a win-win situation for Pakistan cricket as fans from their respective cities will support their regional teams with true grit and spirit. Nonetheless, with fans backing up their favorite PSL 2018 teams, they also believe that all the six teams have an equally fair chance to clinch this year’s PSL 2018 title.
Let’s take a look!

Starting off with the most enthusiastic team of PSL 2018, the team that has the “heart of PSL,” as titled by fans, Darren Sammy’s Zalmis are the winners of PSL 2. 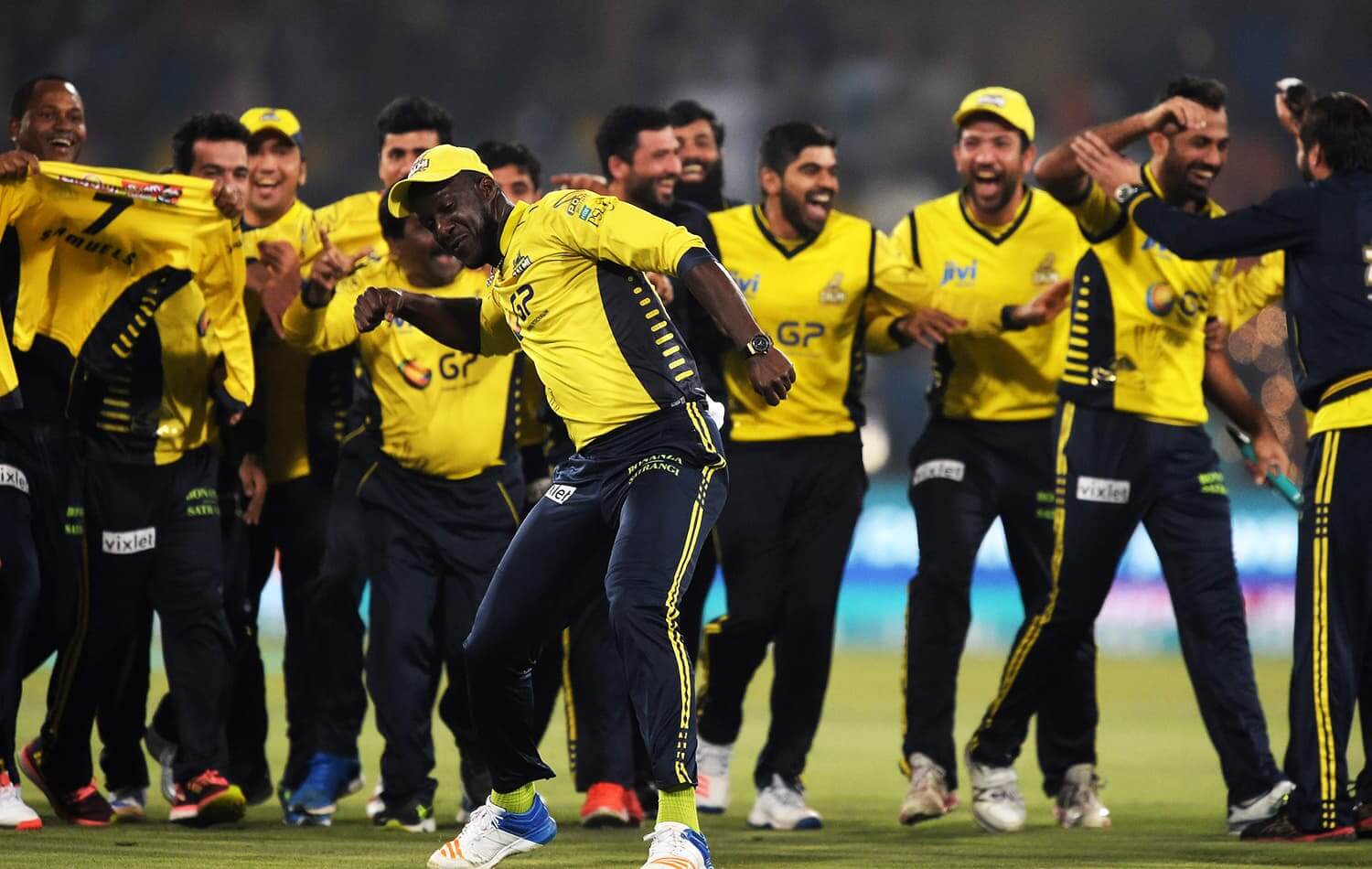 This glitzy team of PSL has some of the most prominent stars of the cricketing world who know how to pocket runs and stay on the wicket, namely Tamim Iqbal (the calm one), Darren Sammy (the hard hitter), and Shakib-Al-Hasan (the sensible one).

A major setback for them this year is that BOOM BOOM has left the team. However, the defending champions surely know the tactics of winning whether it’s a match or hearts.

The fighters, the warriors, as their name explains, Gladiators are the runner-ups of both PSL seasons. 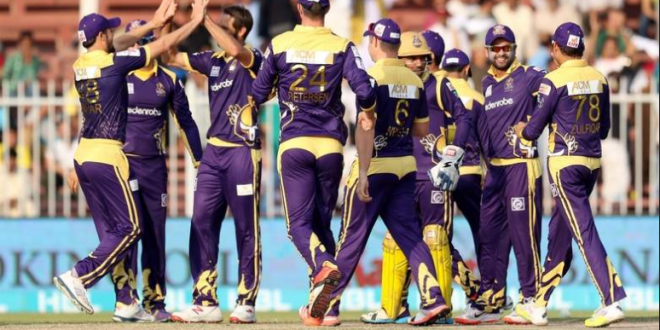 Quetta has never failed to put up an exciting show, and Kevin Pietersen (KP) is that asset in the team who can change the match within two overs. Ahmed Shehzad has left the team along with Tymal Mills, but good news for Quetta fans is the entry of Shane Watson. Just imagine the damage a partnership between KP and Watson can do.

The Lahore Qalandars, experts of providing intensified matches yet finishing up in the last position, still can’t resolve this sorcery?  The Qalandars, this year, has brought in one of the biggest six hitting player of the cricketing world, Chris Lynn. 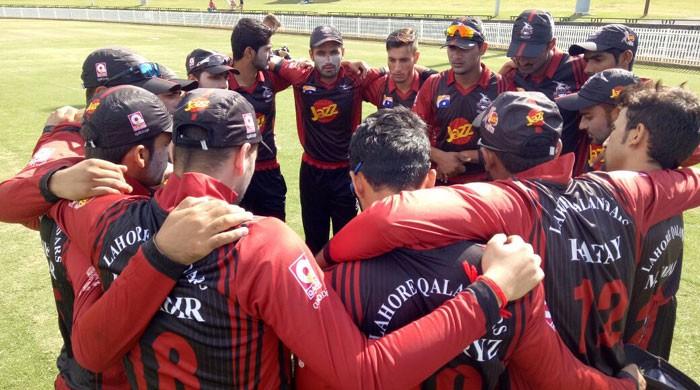 Nevertheless, there still exists certain question marks relating to Lynn’s skills of facing spinners, mainly on these wickets. Brendon McCullum, Chris Lynn, and Yasir Shah are the prominent players of this team.

With the impulsive Umar Akmal and the star of Pakistan’s Champions Trophy, Fakhar Zaman, Lahore Qalandars can reasonably dream of setting up the ladders.

The unsung talents of PSL format are Islamabad United. Though their performance was extremely disappointing last year and many of their fans have switched sides.

The bowling attack for Islamabad United seems to be quite strong with the presence of  Mohammad Sami, Rumman Raees, Shadab Khan, and Samuel Badree.

The well-celebrated and highly advertised team of PSL, Karachi Kings, led by Imad Wasim have the back of big names. 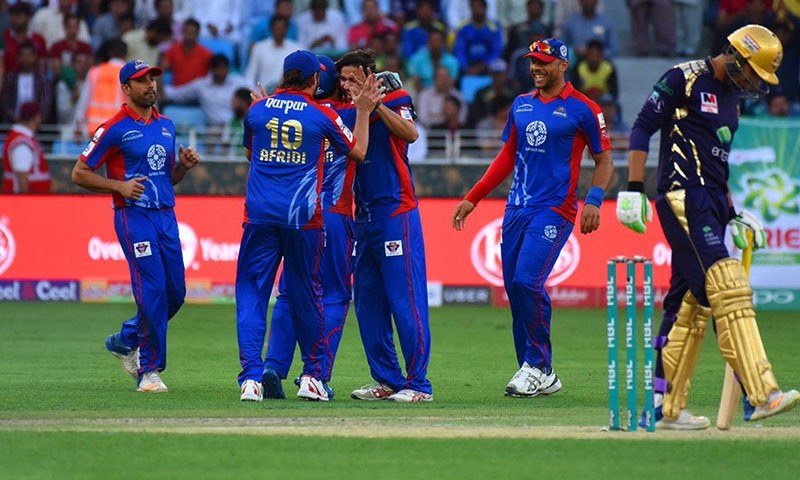 But the presence of Lala is enough to make the team hot favorite for everyone. And now that the team looks impactful with, Ravi Bopara, Muhammad Amir and Colin Ingram, it seems like expectations shouldn’t even come down.

The latecomers yet seemingly a fantastic Team in this league, Multan Sultan, have already gaged a lot of attention from people. The Dark horses of PSL 2018 led by one of the most sensible Pakistani batsman of all time, Shoaib Malik, the team is sure to give some “not to miss” matches to us. 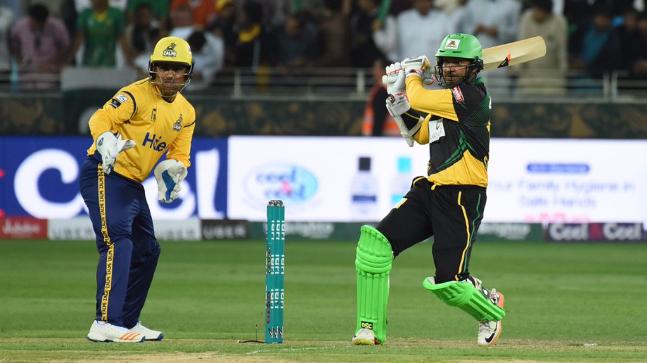 If you look into the team you will see Imran Tahir, Kumar Sangakkara, and Junaid Khan. Each of them has their own classic bowling and batting style. Apart from them, ex-gladiator Ahmed Shehzad is also there in the team along with Darren Bravo and Pollard. Wow! Can anyone actually beat that team?

Well, it’early to predict anything, but one thing is for sure that this PSL has a lot to bring to your way. The quality of the Pakistan Super League is rising each year bring more and more big names of the cricketing world. It won’t be wrong to vision a day when all the professionals will be coming together to deliver a league that will be remembered for eras.

Karachi Vynz are already on it. ARE YOU? Get Your FREE PSL Ticket & More from SavYour! Where? Inside FREE SavYour A… https://t.co/pY8FqWCtBL