On Cloud Nine: An Inspiring Journey of Cloud Naan Through Karachi Eat 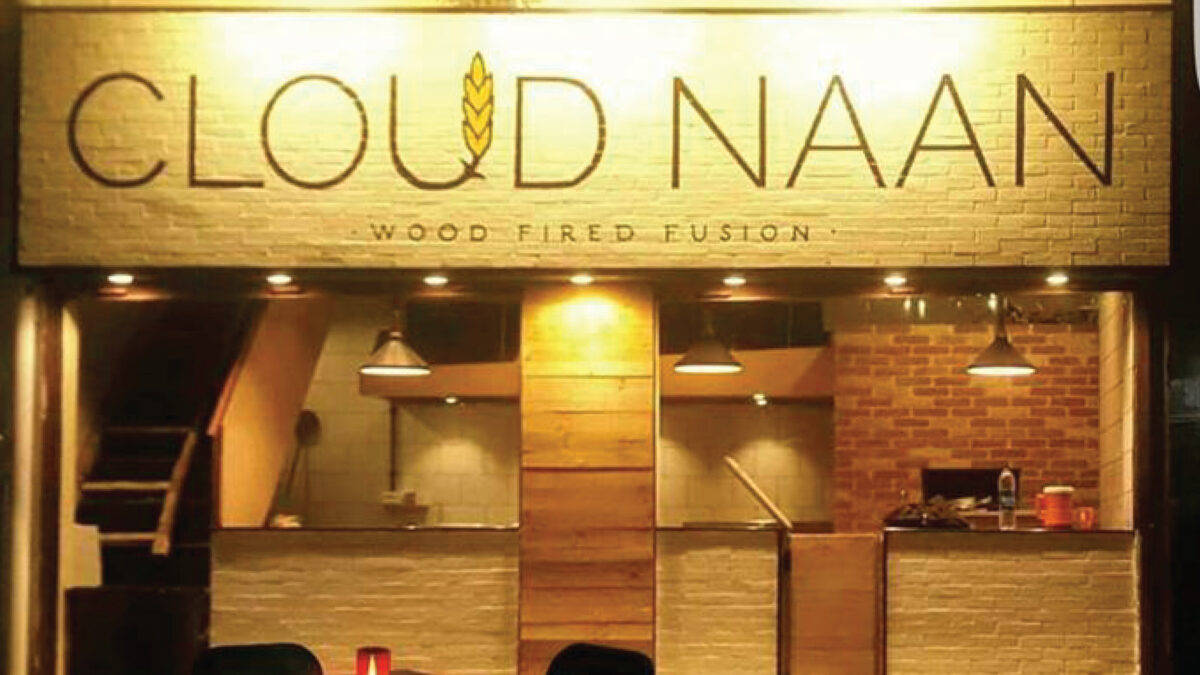 With an appetite for creativity, Karachiites are known for their innovation in food, mainly due to our mothers, who used their ingenuity to turn leftovers into delicious meals. From BBQ sandwiches to vegetable biryani made with leftover curry – our recipes know no bounds!

Fueled by a passion for creativity, Cloud Naan opened in the posh hub of DHA. With its lively atmosphere, hungry guests can relish freshly-baked naans under the sky, chitchatting with friends and family.

Although the added aroma of freshly-baked naans in the air makes one’s taste buds dance with delight, the ultimate joy is in the warmth of the naan.

Taking the art of naan-making to an entirely new – to some ‘weird’ level, with fillings like Nutella-Oreo, and creamy tikka bites – Cloud Naan has hit the nail on the head with its delicious range.

Cloud Naan was an overnight success, all thanks to its very controversial Nutella Naan; regardless, Cloud Naan was a major attraction and had something for everyone to love.  And as conversations and acceptance grew, the idea of trying weird yet perfect food pairings won hearts!

Karachi Eat is an absolute delight for food aficionados, inviting both seasoned eateries and emerging chefs to flaunt their culinary prowess. No wonder this destination is a magnet for gourmands from all over Karachi!

Cloud Naan is more than just a business: it’s proof that weird is beautiful, it is an ode to the unifying experience of our own home. It takes strong will and fierce determination to take ordinary concepts and create a fusion masterpiece transform.

And Cloud Naan has done it masterfully! We are hyped-up in anticipation of their next fusion hit – that tastes heavenly and original.

Here’s to continuing their success! Cheers!

Your Guide to Enjoying the Culinary Delights of Karachi Eat’23 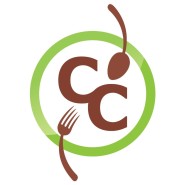 I'm a staff writer and the daily dose of Tarka that life needs. I explore food spots all over the city in hopes of helping identify the perfect spot for a boy’s night out, romantic dates, or fam jams.

Your Guide to Enjoying the Culinary Delights of Karachi Eat’23

Looking Back at Karachi Eat’23

Best Do Darya Restaurants – Most Exotic Place to Eat in Karachi